Sensor networks monitoring spatially-distributed physical systems often comprise battery-powered sensor devices. To extend lifetime, battery power may be conserved using sleep scheduling: activating and deactivating some of the sensors from time to time. Scheduling sensors with the goal of maximizing average coverage, that is the average fraction of time for which each monitoring target is covered by some active sensor has been studied extensively. However, many applications also require time-critical monitoring in the sense that one has to minimize the average delay until an unpredictable change or event at a monitoring target is detected. In this paper, we study the problem of sleep scheduling sensors to minimize the average delay in detecting such time-critical events in the context of monitoring physical systems that can be modeled using graphs, such as water-distribution networks. We provide a game-theoretic solution that computes schedules with near optimal average delays. We illustrate that schedules that optimize average coverage may result in large average detection delays, whereas schedules minimizing average detection delays using our proposed scheme also result in near optimal average coverage. 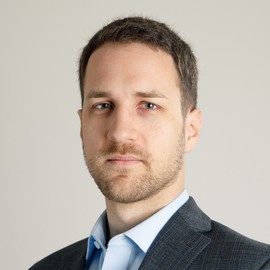